STUFF TO DO, THINGS TO THINK ABOUT 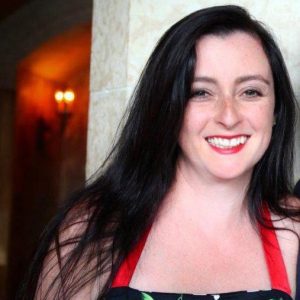 Helen Nugent is the Founder and Editor of Northern Soul. A Northern lass, born and bred in Manchester, you can find articles by Helen in, among others, The Guardian, The Mail on Sunday, The Times, the i newspaper, The Observer, The Big Issue in the North, the Yorkshire Post, and The Spectator. Previous roles include producing and presenting the business news at BBC Radio 5 Live and on BBC local radio across the UK, and freelancing for The Daily Telegraph,The Independent on Sunday, The Sunday Times and the Financial Times.

During ten years at The Times in London, she won a series of awards and had a number of roles including News Reporter, News Editor, Lobby Correspondent in the House of Commons, and Business Reporter. In addition, Helen runs her own media training and consultancy firm. Helen has appeared on Sky News, BBC Radio 2, BBC Radio 3, BBC 6 Music, BBC Radio Manchester, BBC Radio Merseyside, BBC Radio Lancashire, and talkRadio. She regularly chairs conferences and is a panellist at events around the North. 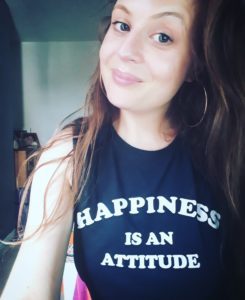 Emma Yates-Badley is Northern Soul’s Deputy Editor. She was born and raised in Warwickshire but has lived in Manchester, on and off, for the past decade. A keen writer, she has an MA in Creative Writing from Manchester Metropolitan University and is currently working on a non-fiction book about living with OCD. Emma writes Northern Soul‘s It’s Not Grim Up North column. 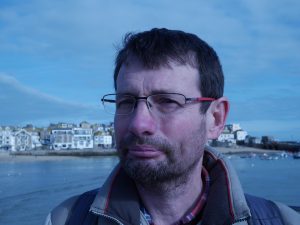 Vaughan Andrewartha is a born and bred Cornishman. He has a passion for his own cultural identity, which is why he loves the North of England where the same pride exists in one's roots.

For the last decade he’s run a London based public relations agency working with financial, technology, legal and a plethora of other types of business across the UK and internationally.

While not possessing webbed fingers, he grew up quite literally a stone’s throw from the beach and therefore loves all water sports. He can also make a mean pasty, and for the benefit of doubt, the jam goes beneath the clotted cream. 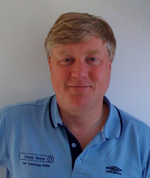 Simon Belt is Northern Soul’s IT Consultant. He is the coordinator of Manchester Salon, a forum that engages individuals through discussion and debate, using web and social media techniques to reach audiences in innovative ways. In addition, Simon helps businesses to make better use of technology through his company, Simply Better IT. Simon is keen to ensure that technology isn’t fetishised and doesn’t become a barrier to productive human relations.

While Simon has always had an irreverent passion for challenging ideas, he tries to write reviews and organise public discussions in ways that draw out wider social trends. Simon moved to Manchester during the miners’ strike in the 1980s amidst widespread opposition to austerity in Thatcher’s Britain. He thinks that politicos and businesses alike can learn much from picking up on the spirit of the times – and reacting in a proactive way. Perhaps his return to his childhood joy of playing golf may reflect the trend for more social sports? 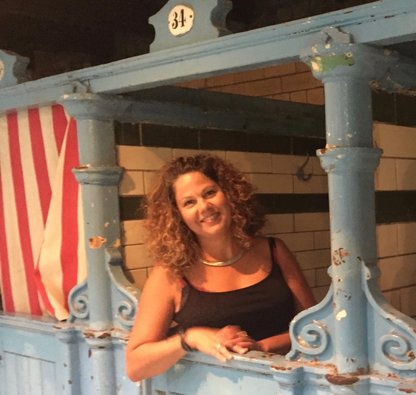 Nancy Collantine has been a part of Manchester’s creative and communications industry for more than 20 years.  Co-founding Fido PR in 2002, Nancy has worked with cultural and heritage attractions, independent leisure and hospitality businesses, arts centres, galleries and museums throughout the country until she temporarily moved to Queensland, Australia with her family in 2016.

Now back in her home city, Nancy divides her time between her visual arts practice and freelance communications projects. 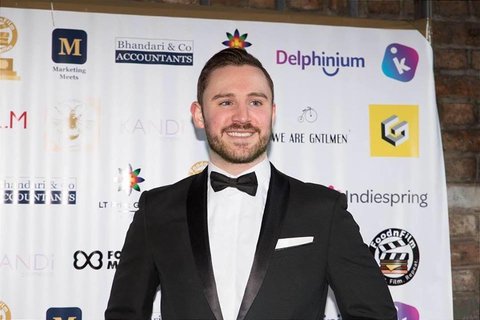 Rob Ellis is a hospitality Marketing and Business Development Manager who has helped to drive business at ODEON Cinemas and more recently Épernay Manchester.

He has a love for all things Northern having grown up in Blackpool, studied in Newcastle and called Manchester his home for over eight years. 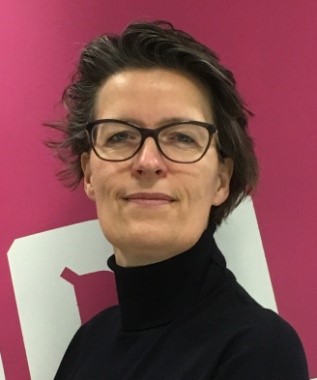 After 16 years at the People’s History Museum in Manchester, seeing it through its transformation into an engaged and inspirational museum that stands at the centre of life, Janneke now heads up the Special Collections at Manchester Metropolitan University. Her goal is to give this hidden gem – did you know it’s a fully accredited museum? – its rightful place in the city. 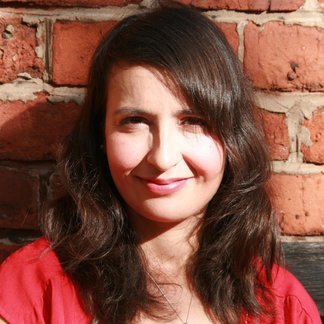 Gemma is a Communications Director, Consultant and Editor with over 17 years of experience in the cultural sector including Brighton Festival, National Theatre, Imperial War Museums and the BBC.

She is Communications Director with Wild Rumpus CIC whose projects include the award-winning Just So Festival, brand new Timber Festival and managing the Northern Festivals Network (bluedot, Cloudspotting, Kendal Calling, Underneath The Stars, Just So, Head For The Hills, Festival No. 6), Families Editor atwww.creativetourist.com and Board Member at Contact. 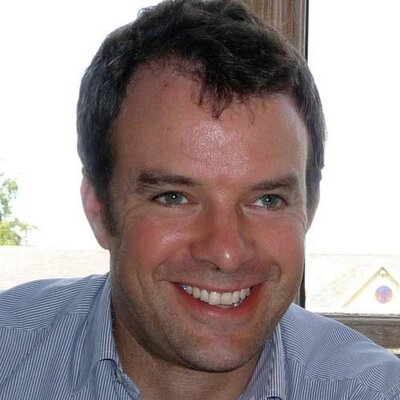 Bernard Ginns is the founding director of Branksome Partners Ltd. The company provides specialist communications advice and services to a growing base of individuals, businesses and organisations in the UK, Europe and the United States.

Bernard started his journalism career at the London Newspaper Group and is a philosophy graduate of the University of Manchester.

He lives in the Bradford district and supports Norwich City Football Club. 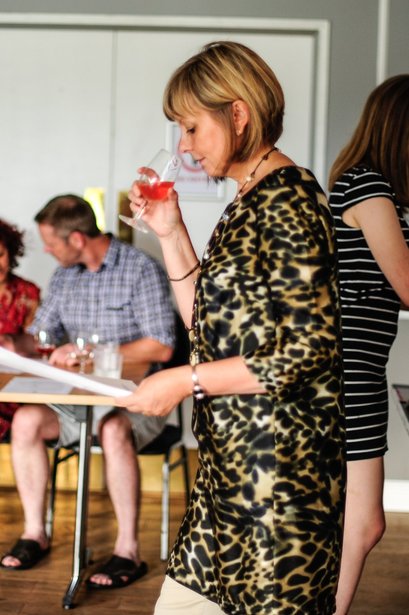 Janet Harrison is the founder of Cracking Wine, organising wine tastings, regional food and wine festivals and The People's Choice Wine Awards, the only national wine awards voted for by wine lovers.

She knows a thing or two about events, regards herself as a consumer champion and loves to discover and showcase great food and drink producers to the good folk of the North.

She has also written and produced several short comedy films and founded COFILMIC, a comedy film making network and festival based in Manchester. 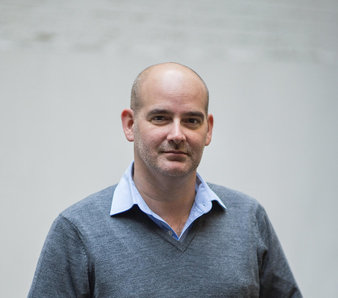 Dan has more than 20 years’ experience of working in the media industry with senior roles at Newsquest, Centaur and Orange. He’s been responsible for managing a wide range of successful magazines, websites, conferences and awards events and now runs his own consultancy business. Frank Media Projects helps publishers and event organisers with product development, commercial strategy, and digital transformation projects.

Despite living in South London, Dan is familiar with many Northern towns after many years of traipsing around the country watching his beloved Plymouth Argyle. He’s also spent time living in Chester and working in Leeds. 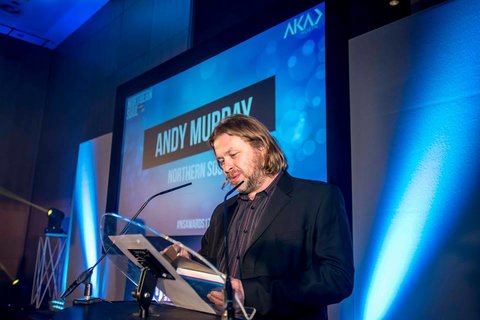 Andy Murray is Northern Soul’s Film Editor. He has been an arts freelancer since 1999, initially for City Life magazine and more recently for The Big Issue in the North and We Are Cult, among others. He's had work published by Comma Press, Reynolds & Hearn, Headpress and Manchester University Press and he currently teaches Film Journalism at the University of Salford. 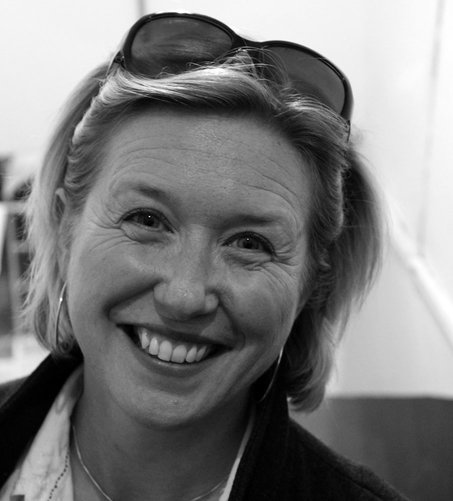 Caroline Page is an Emmy nominated and RTS award-winning former television producer. Credits include Leningrad & the Orchestra that Defied Hitler, Messiah at the Foundling Hospital, David Starkey's Music and Monarthy, Howard Goodall's Story of Music, Boris Johnson: After Rome (all for BBC2), Pappano's Classic Voices (BBC Four), When Bjork met Attenborough, and Dispatches: The Death Squads (Channel 4).  She has also worked on live events including the Television Proms, the Queen's Golden Jubilee and Live8.

Since moving to PR 18 months ago and launching Chilli Communication, Caroline has written on behalf of clients for the Financial Times, The Independent, Huffington Post as well as a broad range B2B pubications and has secured broadcast coverage across the BBC, ITV and Sky. Having trained originally at the RNCM, Caroline began her career as a professional musician, most notably singing for Sir John Eilot Gardiner's Monteverdi Choir. Caroline now lives in the Lake District. 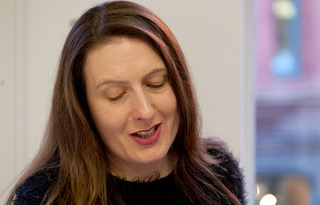 Helen Palmer is Co-Director Creative Tourist and Palmer Squared. Based in Manchester, Helen’s background was originally in theatre, before becoming a marketing consultant in 1999, then creating Palmer Squared Marketing & Audience Development Agency in 2005 with her twin brother Andrew.

Helen has been part of the founding management teams of Manchester International Festival, British Ceramics Biennial, Cultureshock (Commonwealth Games Cultural Programme, Manchester 2002) and The Lowry. From 2007-9 Helen led Marketing Manchester’s Marketing Coordination Unit as the Director of Strategic Marketing. Helen is also a Director of Creative Tourist (a cultural tourism communications agency) which provides strategic advice and tactical support for cultural tourism initiatives across the UK and internationally. 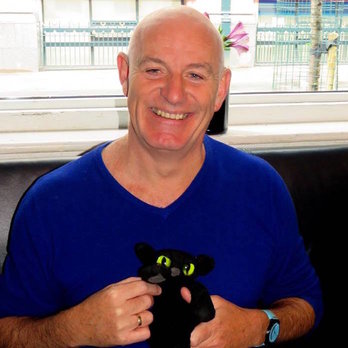 Iain has been involved in a number of high-profile venues, events and initiatives in our region for over 25 years. They include Metz in the early 90s on Canal Street, the award-winning Taurus, and a plethora of LGBT events in and around Manchester's world famous Gay Village. In 2006 he set up, and has run since, Canal St Online which has become the largest collective media outside London, serving hundreds of thousands of readers across some 12 platforms. This was followed in 2011 by the Greater Manchester Fringe Festival which recently won more awards at the MTA and is widely recognised as a major stepping stone for those performing in the Edinburgh Festival.

Just this year he and three collaborators at Gin Fuelled set up World Gin Day Manchester. He is proud to have done all of this without having a personal mobile phone and is very pleased and proud to be involved again in the Northern Soul Awards.